A few years ago it would have been considered seriously uncool to have braces fitted. In fact there was even a sitcom called ‘Ugly Betty’ where the main character was portrayed as being ugly due to her wearing braces.

It seems this is all changing and celebrities are now proud to show off and where their adult orthodontic braces in public. Here are a few examples.

The first photograph shows when Gwen Stefani sporting full upper and lower metal braces. Generally speaking these are called train track braces, although that really is rather an unkind description of them.

Many orthodontists like this type of brace as the patient can’t remove them which means the pressure on moving the teeth is constant, over all this means that the treatment can move teeth a greater distance and is often quicker and removable orthodontics. 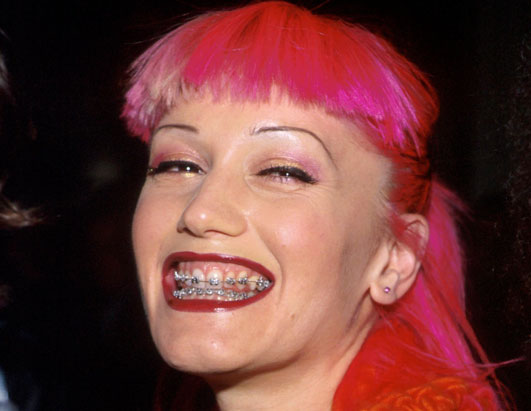 An alternative to having metal train track braces is to wear ceramic braces, as worn here by Tom Cruise. 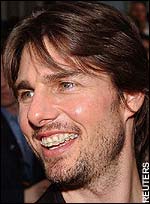 Ceramic braces are able to move teeth generally speaking the same as their metal counterparts, however they look far more appealing and don’t stand out as much. With the new treatments such as six month smiles which uses a unique type of ceramic brackets, treatment can be completed much quicker… Typically in six months-hence the name! 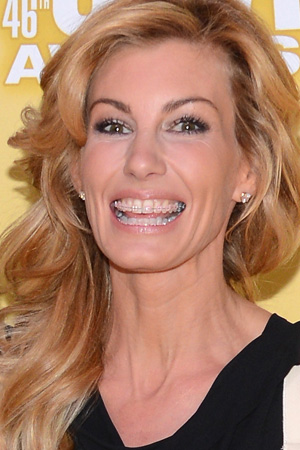 Clearly Faith is proud to show off her braces in this posed photograph. She also has done television interviews wearing braces and openly talks about how comfortable they are to wear.

Overall this means that there really is no reason for you to not consider having braces, the celebrities are wearing them and are proud to show off not only the braces themselves but their final straight smile!

Orthodontics have changed hugely over the past few years, so what are you waiting for?